David chairs three companies connected with the publishing industry. He has also represented bestselling authors as a literary agent and is a published poet with his book, Just Where You Left It, being published in 2017.

As a coach and mentor, David helps both companies and individuals achieve their goals in an accelerated fashion and with an empowerment that ensures continued, ongoing success.

The consultancy works with publishers and retailers to develop their reach, increase their sales and grow profitability. We also work with media and promotions agencies, and companies outside the publishing world, to plan and implement strategies to utilise the incredible content and IP that books hold.

David is Chair of The London Book Fair, Chair of the writing agency New Writing North, and Chair of publishing industry news and information service BookBrunch, as well as holding other Advisory Board positions. David lectures at several universities’ MA in Publishing courses and is a retired lecturer at the renowned National Film and Television School. David qualified as a professional coach and mentor in June 2020.

David finished a two-year post at HarperCollins Publishing in 2011 as Group Sales and Trade Marketing Director. During that time he completed a major cultural and structural change to focus the company on its content to match the requirements of a rapidly changing marketplace.

This experience makes David unique in working at the highest level in both bookselling and publishing, as prior to this David was Chief Executive of Borders UK and Ireland. David left the business in January 2008 having instigated a turnaround and completing the successful sale of the company to Luke Johnson’s Risk Capital Partners. 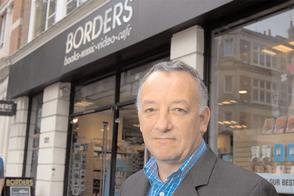 David has also been a member of the Advisory Board for both the London Book Fair and currently sits on Advisory Board the M.A. in Publishing at Kingston University.

In 2006 he was also voted in the top 10 (1 place below JK Rowling) of the Literary world’s 100 most influential people according to the Observer’s panel that included literary editor Robert McCrum, author Kate Mosse, agent Elizabeth Sheinkman and writer and critic Margaret Busby (see below).

David Roche has extensive operational and strategic experience in book, music, DVD and computer games retailing. He became Product Director of Waterstone’s in January 2002, having previously held the same position on the Board of their sister company HMV Europe for 6 years. In both these roles he was responsible for the commercial strategy across stores in the UK and Europe.

After graduating from Durham University with a BA Hons in Psychology, he undertook a professional qualification in Hypnosis at the Institute of Hypnosis and Parapsychology. He then started his working life in manufacturing, with an international textile company, before switching to retailing. He spent three years in buying and merchandising roles in fashion retailing, before joining HMV as Operations Manager in 1989. He spent twelve years at HMV before joining Waterstone’s. He joined Borders UK in March 2006.

Click the Portfolio tab for current information on what David has been working on recently and positions he currently holds.

David was awarded an honorary fellowship by the University of Central Lancashire (UCLan) in 2017 for services to the British book industry.

Born in London, David is married to a Finnish wife who is a primary school teacher. They have three grown up sons and live in Kingston upon Thames. 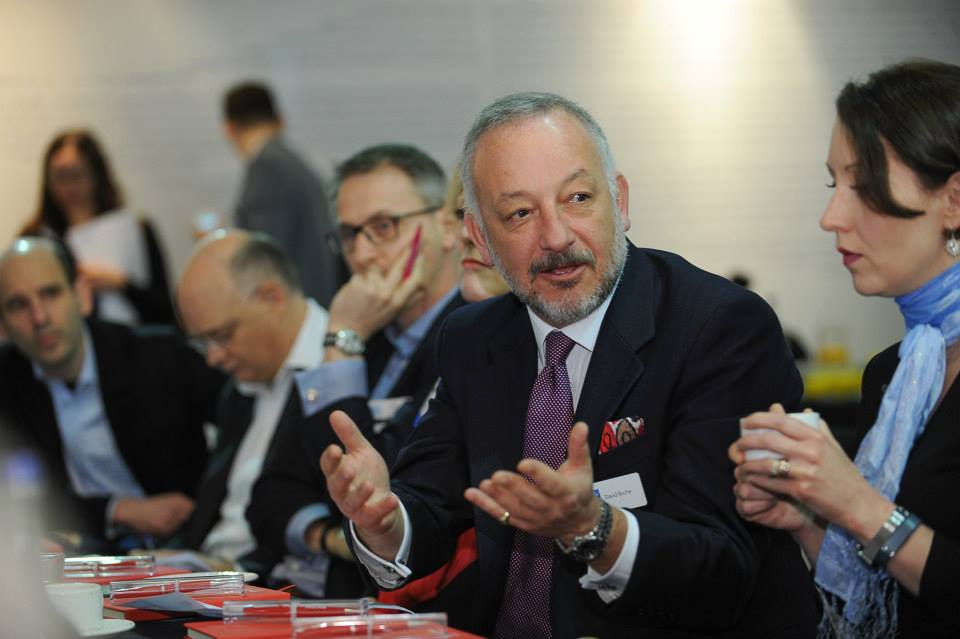 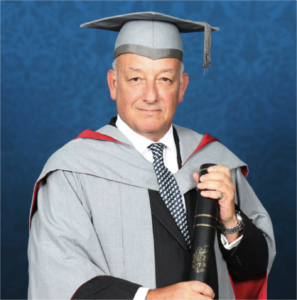 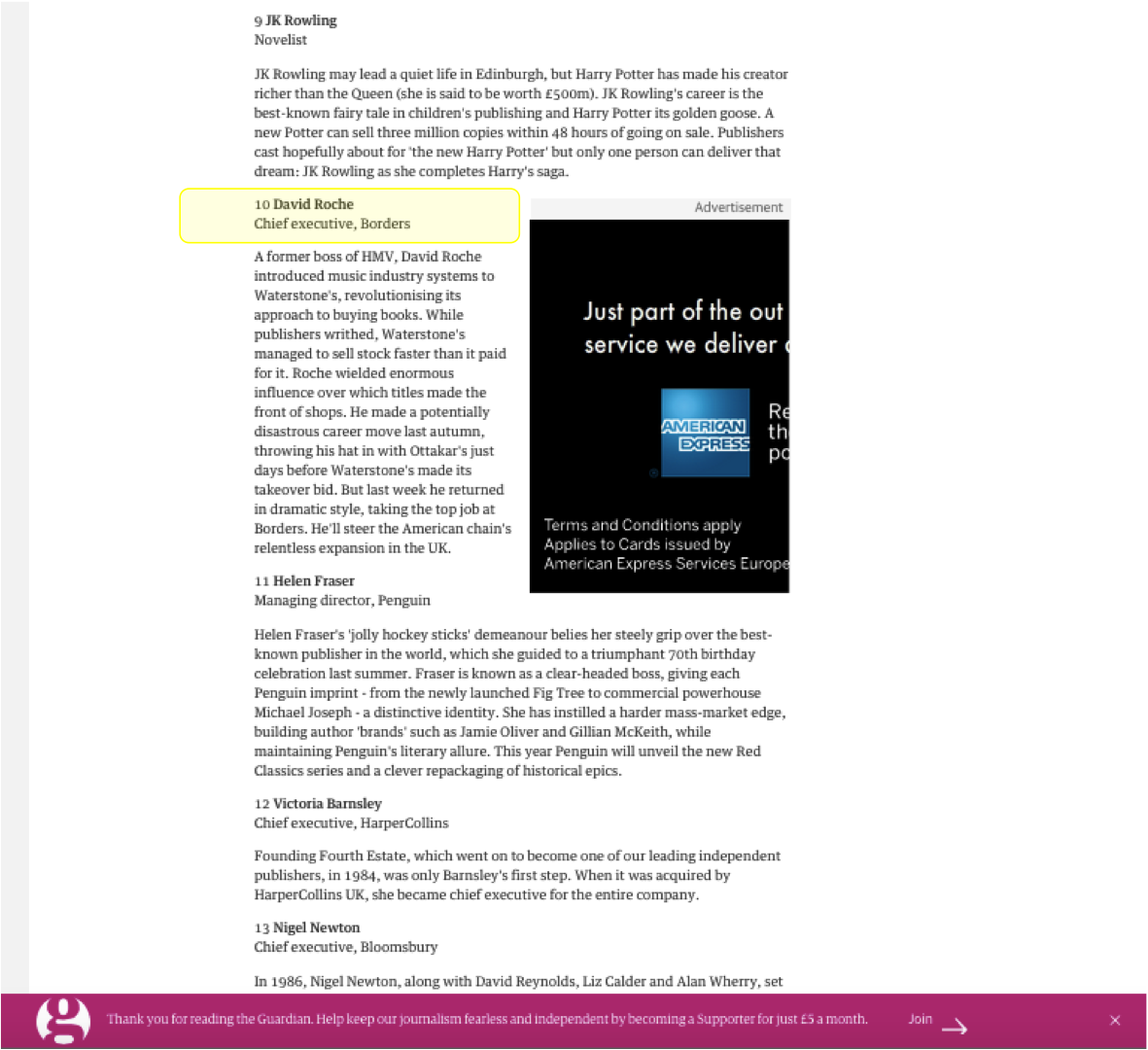